One of the most surprising elements to come out of this seasons UEFA Champions League group stage draw was that Liverpool and AC Milan were unfamiliar foes.

The Reds and the Rossoneri will face off at Anfield for the first time in the two giants’ history tonight (Wednesday, September 15) to begin Group B.

Boasting a combined 13 European Cups, many might’ve thought meetings between two of Europe’s most prestigious clubs would’ve been commonplace.

Instead, only twice have the pair met ompetitively before this season, both in the final of the biggest competition on the elite stage.

Now dubbed the ‘Miracle of Istanbul’, Liverpool got the better of the first competitive meeting back in 2005 when Rafa Benitez’ side came from 3-0 down at half-time to lift the trophy.

One of the most famous nights in Liverpool’s history. More than 16 years ago!

In stark contrast, two years later the Reds were suffering final heartbreak in Athens as Filippo Inzaghi scored twice in a 2-1 victory.

Since that Greek tragedy, Liverpool have beaten their Italian counterparts twice in friendly action – both 2-0 victories in the International Champions Cup coming in 2014 and 2016.

Who takes the win in their Champions League ma… https://t.co/WW7t3r6Gug (@IntChampionsCup)

This fixture is what European nights at Anfield are all about.

Welcoming a fellow giant to Merseyside has been the cornerstone of many a glorious night under the L4 lights, something Jurgen Klopp will hope his side can produce once again.

A first game back for supporters in the Champions League since Atletico Madrid in March 2020, Kopites will be desperate to create an atmosphere to go down in the annals. 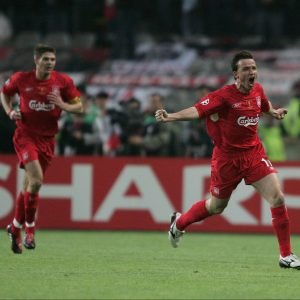 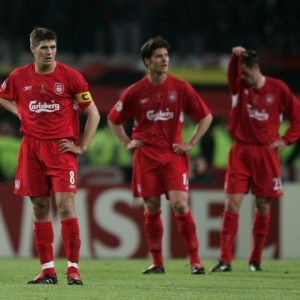 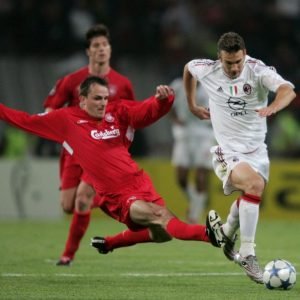