The Reds remained unbeaten in the Premier League with a 3-0 victory over Crystal Palace this weekend.

That result kept Jurgen Klopp’s side level in all aspects with Chelsea at the top of the table.

But, speaking on his own podcast, Neville claimed that the squad had declined over the last few years.

At this moment in time I do believe Liverpool aren’t the team they were a few years ago, even though they are very, very good. It’s not quite the squad of a few years ago.

Since the Reds lifted the Premier League title for the first time in 30 years, Klopp has added Diogo Jota, Thiago, Kostas Tsimikas and Ibrahima Konate to the ranks.

Meanwhile, Curtis Jones and Harvey Elliott have also come to the fore at first-team level, albeit the latter is currently sidelined.

In that same timeframe, the Reds have lost Gini Wijnaldum and Xherdan Shaqiri to the French top-flight.

It could be argued that Klopp actually has more at his disposal with the current crop.

Both Jota and Thiago have made instant impacts on big games, whilst both Jones and Elliott have already proven they’re cut out for the top level.

Whilst the challengers might’ve strengthened wholesale this summer, this Liverpool side looks to be preparing a serious tilt at the 2021/22 title.

Can Liverpool Win The Premier League This Season? 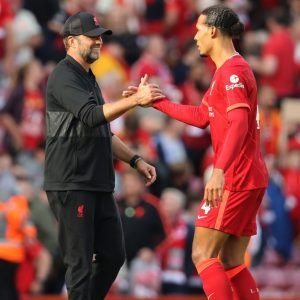 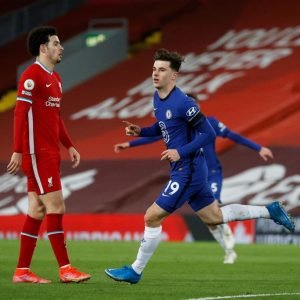