Liverpool have recently been linked with a move for AC Milan midfielder Franck Kessie.

The 24-year-old Ivorian has entered the final 12 months of a deal in Italy and is attracting major interest.

Paris Saint-Germain, Tottenham and Manchester United have all been credited with an admiration of the ace, with the Reds regularly mentioned as suitors.

According to Ill Milanista, as cited by Liverpool FC News on Twitter, Italian newspaper Tuttosport has reported that Milan are in constant talks with their most wanted asset.

The report claims that the interest in the 48-cap star from the Premier League is ‘not a mystery’ to the Serie A club.

Kessie has only played on three occasions this term since recovering from a muscle problem – including a 6.50 rated UEFA Champions League display against Liverpool last week at Anfield (Sofascore).

Valued at £49.5million and out of contract in June 2022 (Transfermarkt), no agreement in Italy will see a potential bargain up for grabs sooner rather than later.

The combative Ivory Coast international could well be sold on the cheap in January to avoid losing another star on a free.

Boasting impressive passing, concentration and visible physical strength, Kessie would fill the void left behind by Gini Wijnaldum this summer. 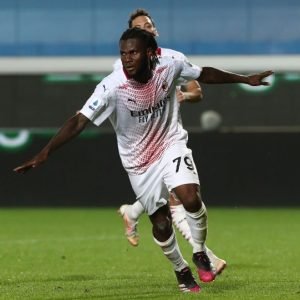 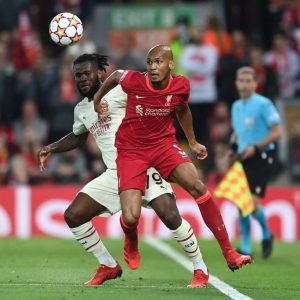