Liverpool have once again been linked with a move for Juventus forward Federico Chiesa.

The Reds were initially linked with one of the stars of the European Championships during the summer.

However, no move was forthcoming as the Old Lady reportedly held out for in excess of £100million for the 23-year-old.

According to Italian outlet Calcio Mercato, as cited by Liverpool FC News on Twitter, the Anfield club could face fierce competition for the ace.

The report claims that Premier League title contenders and current champions of Europe, Chelsea, are believed to be weighing up a move for the 33 times capped star.

Chiesa scored twice during Italy’s successful summer and earned an average Sofascore rating of 7.06 in the process.

So far this season the man hailed as ‘outstanding’ by Julian Nagelsmann has netted one goal in five Serie A outings.

Signing Chiesa looks to be a complicated operation with many moving parts given the impending £34.3million obligation to buy at the end of the season.

Valued at £63million (Transfermarkt), Juventus are certainly landing themselves a bargain deal.

Already boasting a trophy-laden young career, Chiesa is an immensely versatile operator with an abundance of quality.

That versatility and key attacking attributes would make the Italian a worthwhile, if unlikely, signing for Jurgen Klopp’s side. 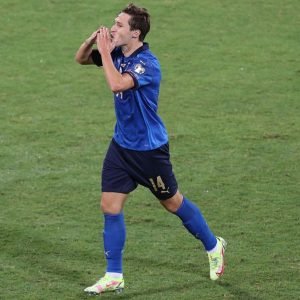 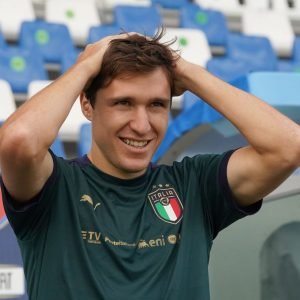