Reds’ manager Jurgen Klopp recently confirmed the 30-year-old would be absent until after the international break following a calf injury picked up against Crystal Palace.

However, that prognosis looks to be in jeopardy after the Spaniard posted a family photo on Instagram, as cited by Anfield Watch on Twitter.

Thiago would appear to be on crutches in the background despite Klopp’s suggestion that he could return as soon as the trip to face Watford on October 16.

Prior to this latest setback, the Spain international had earned an impressive 7.05 Sofascore rating from four Premier League outings and looked to be establishing himself in the starting lineup.

Whist little can be read into the use of crutches, it would appear the clash with Watford could indeed come too soon for the cultured ace.

Perhaps simply to speed up the recovery period, there is a chance the £20million man (BBC) could make a prompt return to the fold.

In truth, Thiago is yet to truly show his true colours at Anfield and Kopites will be hoping this injury can pass quickly in order for their trophy-laden star to flourish.

Who Should Start In Midfield Against FC Porto? 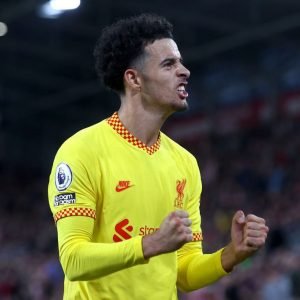 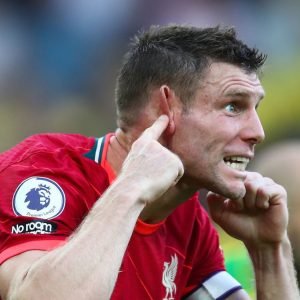 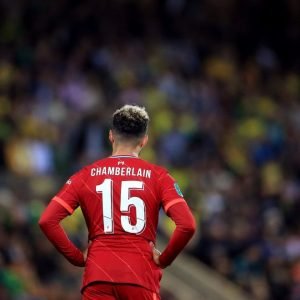