Liverpool are reportedly ‘ready to step up their pursuit’ of Wolves winger Adama Traore.

Reds’ boss Jurgen Klopp is expected to freshen up the attacking options at Anfield in the near future as star trio Mohamed Salah, Sadio Mane and Roberto Firmino all approach 30.

Often linked with an Anfield switch, Traore has seemingly been on the German’s radar for some time.

According to a report from El Nacional, as cited by LFC Transfer Room on Twitter, the 25-year-old could be a major target for the Reds.

The report claims that the interest has ‘intensified’ and Klopp would welcome the eight-times capped Spanish ace with ‘open arms’ into the squad.

Traore has previously been hailed as ‘unplayable’ by Klopp due to the ex-Barcelona youngster’s lightning pace and power.

This season the winger is yet to directly contribute to a goal in nine appearances across all competitions.

Blessed with extreme natural abilities, the Spaniard still lacks the world-class end product to truly shine on the biggest stage.

Klopp would relish the opportunity to work with such a player and hone those already in place attributes.

Valued at £27million and under contract until 2023 (Transfermarkt), there is certainly a deal to be done should no new contract be forthcoming. 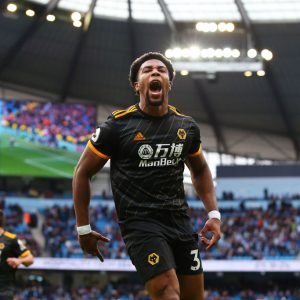 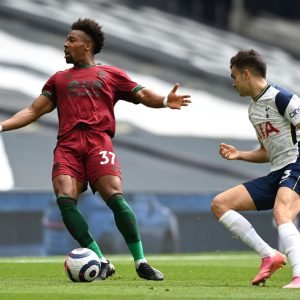