This comes after Spanish outlet El Nacional claimed that Liverpool were interested in the 17-year-old sensation.

The teenager was making just a second appearance for Spain at senior level as France lifted the trophy in Milan.

In the midst of the action, Lineker took to Twitter to label the starlet as ‘Spain’s new midfield maestro’.

Having transferred from Real Betis to the Catalan giants in 2015, Gavi is a late product of the famous La Masia academy system.

This season the Spaniard has provided one assist in seven first-team outings across all competitions.

Lineker is spot on here, Spain and Barcelona alike certainly look to have the next in a long line of midfield stars on their hands.

Liverpool should be monitoring the situation with great interest as a mooted €50million (£42.4million) release clause remains in play.

Capable of playing in a variety of positions, Gavi currently has the world at his feet and a move to Anfield would be a sensation coup for the club.

Should Liverpool Snap Up Gavi? 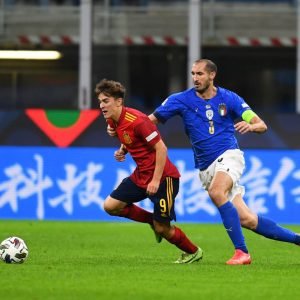 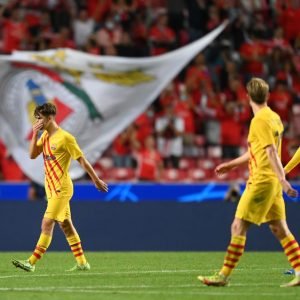