The Reds have been linked with the 23-year-old previously and it would appear their admiration has continued as Arsenal also take an interest.

Cantwell has come through the ranks in East Anglia and broke into the first-team following a successful loan spell at Dutch Eredivisie side Fortuna Sittard.

According to a report from Spanish outlet Fichajes, as cited by Anfield Edition on Twitter, Liverpool are keen on signing the Englishman on a free next summer.

Despite playing a huge part in the Canaries’ all-conquering Championship-winning campaign in 2020/21 with six goals and seven assists, Cantwell has struggled for prolonged action this term.

So far this season the four-times capped England Under 21 starlet has made just five Premier League appearances – only starting on three occasions.

More recent issues aside, Cantwell’s six-goal first spell in the top flight was proof that the talented youngster has the ability to thrive at the highest level.

In a similar mould to Curtis Jones and Harvey Elliott, the attack-minded midfielder possesses many impressive forward-thinking attributes as well as wide-ranging versatility.

Valued at £19.8million (Transfermarkt), signing Cantwell for free next summer would be a shrewd deal that would offer a major boost to Jurgen Klopp’s squad. 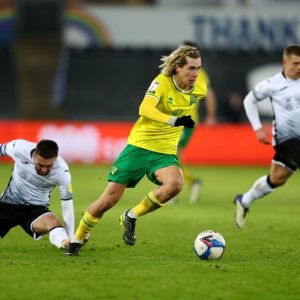 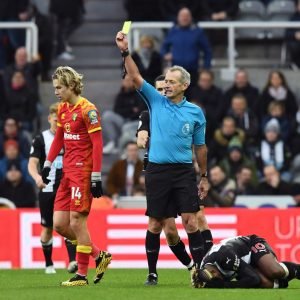