Liverpool forward Diogo Jota could be forced to make an early return to Merseyside amidst growing fears over a muscle injury.

The 24-year-old is yet to train with the Portugal squad in full during the international break and could miss the meeting with Luxembourg in a World Cup qualifier.

In fact, the man signed for £41million from Wolves (BBC), could be sent back to the Reds in order to continue treatment.

Manager Fernando Santos confirmed the worrying news during a press conference, as cited by Mais Futebol (via Sport Witness).

The 67-year-old said: “He trained a while ago, increased the intensity today with João Brito, but he didn’t train with us. The probability will be little. I’ll talk to him, see how he feels. If we see that he has any conditions to be on the bench and then come in, that’s fine. If we don’t, we won’t take the risk with a player who hasn’t been able to train with us for a long time. I’ll make the decision shortly, and if he can’t play, he’ll head to Liverpool.”

So far this season the 21 times capped Portuguese forward has scored three times in nine appearances across all competitions.

Whilst this will undoubtedly be of concern to Jurgen Klopp’s pre-Watford plans, returning to the club without any undue risks being taken is perhaps the best outcome.

Clearly close to being available for selection, Kopites would likely rather see the more precautionary route taken than see Jota used in a clash with a 94th in the World ranked Luxembourg side.

Sorely missed whilst out for 19 games last season, keeping the goalscoring ace fit and firing is pivotal to the Reds’ chances of success.

Without the diminutive forward, Roberto Firmino could be recalled to the starting lineup to join Sadio Mane and Mohamed Salah.

If Fit, Who Should Start Against Watford? 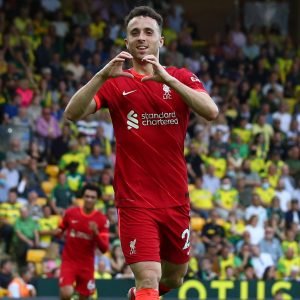 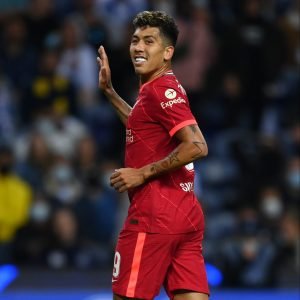