The 24-year-old had been away on international duty with Portugal but training alone due to what has been described as a ‘slight’ injury.

Now, as reported by The Athletic, the Reds’ star has been ‘dismissed’ from national team duty ahead of schedule in order to continue treatment.

The report claims that the 21-cap ace is now a ‘risk’ for the trip to Watford in the Premier League on Saturday (October 16).

Elsewhere there is a more positive outlook for influential right-back Trent Alexander-Arnold as a report from The Telegraph claims that the 22-year-old is likely to be involved at Vicarage Road.

Prior to being ruled out due to a groin issue, Alexander-Arnold had provided three assists in six appearances across all competitions.

Jurgen Klopp will have everything crossed that Jota can be fit and available for the trip to Watford – now under the stewardship of Claudio Ranieri.

Despite the return to fitness of Roberto Firmino, the Portuguese forward has been a revelation since arriving on Merseyside and has often been the chosen starter in recent times.

In the potential absence of the former Wolves man, Klopp may turn to Takumi Minamino or Divock Origi to fill the rotational void at the very least.

Meanwhile, the likely availability of the £67.5million valued Alexander-Arnold could see James Milner return to a more familiar midfield role to supplement the loss of Fabinho.

Who Should Start Against Watford? 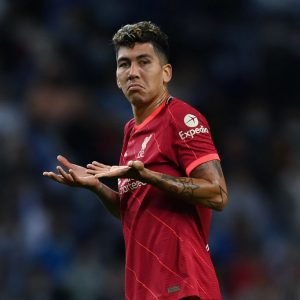 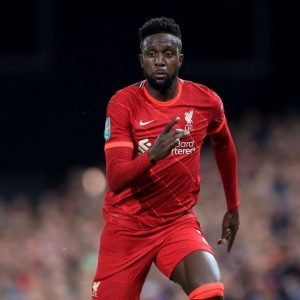 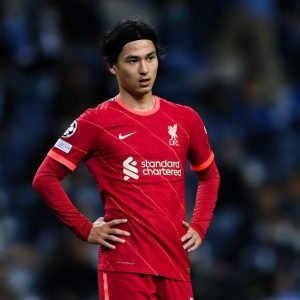