Liverpool are reportedly in the ‘foreground of the pursuit for AC Milan midfielder Franck Kessie.

Linked with a move to Anfield since the summer departure of Gini Wijnaldum, the 24-year-old ace looks increasingly likely to leave the Serie A giants in 2022.

Out of contract next summer, Kessie has been attracting interest from numerous clubs around Europe.

A fresh report from Mundo Deportivo has claimed that the Ivorian is ‘wanted’ by Liverpool whilst Andrea Profidia has cited a report in Italy claiming that Paris Saint-German and the Reds are the frontrunners.

Profidia stated that AC Milan are now ‘resigned’ to losing the 48-cap ace as other sides await the opportunity to ‘please the midfielder economically’ with a lucrative contract.

So far this season Kessie has earned an outstanding 7.04 average Sofascore rating from five Serie A outings.

Signing a midfielder to fill the sizeable void left behind by Wijnaldum could still be on the cards at Anfield.

Injuries to key midfielders in recent weeks have left the Reds exposed in the department and calls for an addition have increased once again.

Valued at £49.5million (Transfermarkt), very rarely injured and boasting a range of endearing attributes, the opportunity to land Kessie for free next summer shouldn’t pass Liverpool by. 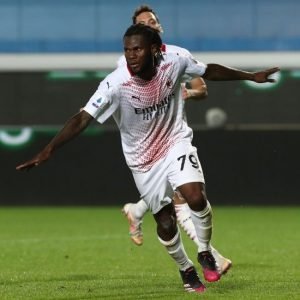 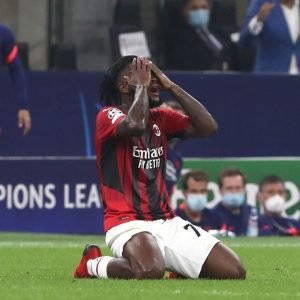