Liverpool have been handed an update on the situation regarding Borussia Dortmund midfielder Jude Bellingham.

The sensational 18-year-old has been extensively linked with the Reds in recent months following a rapid rise to prominence for club and country.

Recently a report from Paul Joyce for the Times claimed that the Anfield club hold ‘significant interest’ in the English teenager.

So far this season Bellingham has scored twice and provided five assists in 11 appearances across all competitions.

Signing the former Birmingham ace would be a sensational piece of business from the Reds, one that would stand the midfield department in strong stead for years to come.

Supremely talented and already a proven performer on the biggest stage, Leeds United midfielder Kalvin Phillips appeared to hit the nail on the head when proclaiming that the ‘sky’s the limit’ for the teenage dynamo.

Valued at £63million and under contract until 2025 in Germany (Transfermarkt), any move for Bellingham would be an expensive outlay, but certainly, a worthwhile one considering the talent and longevity.

Should Liverpool Break The Bank For Jude Bellingham? 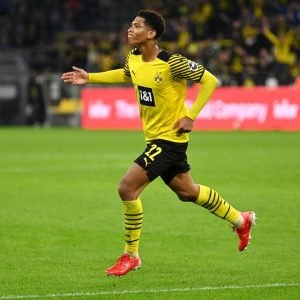 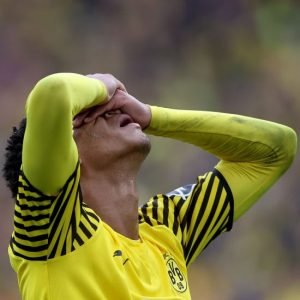