The 18-year-old has appeared on the Reds’ radar recently following a host of impressive performances for both club and country.

Manchester United, Chelsea and Manchester City have also been credited with admiration in the ex-Birmingham starlet.

Now, according to a report from The Daily Star, as cited by mackolik on Twitter, the Reds are at the head of the queue for the Englishman.

Capped on eight occasions at senior level by England, Bellingham has already established himself as a star on the biggest stage.

This season, the teenager hailed as a ‘great footballer’ by Dortmund legend Mats Hummels, has scored twice and provided four assists in nine outings.

Signing the box to box midfielder would be a major coup for the Anfield club.

Already a top performer at the elite level, there looks to be no limit to what the youngster can accomplish.

As the likes of Jordan Henderson and James Milner, in particular, reach the twilight of their personal careers, landing a ready-made replacement would be extraordinarily good business.

Valued at £49.5million and under contract until 2025 in Germany (Transfermarkt), the mooted fee for Bellingham would represent excellent value for money in the long term. 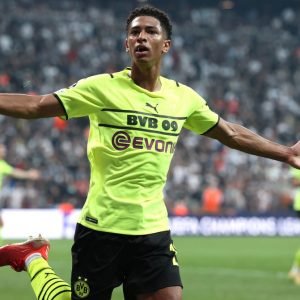 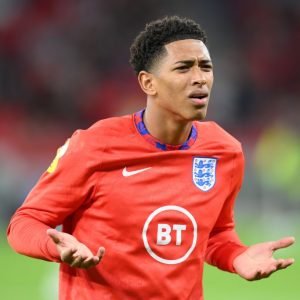