Liverpool midfielder Fabinho has admitted that he ‘expected’ Leeds United forward Raphinha to become a Red over the summer.

The 24-year-old was heavily linked with a move to Anfield but the transfer failed to materialise as the Brazilian stayed at Elland Road.

Speaking to reporters (via Globo Esporte), as cited by The Anfield Talk on Twitter, Fabinho tipped the newly-capped senior international to continue to flourish in the Premier League.

He’s the best player in the team, we know he’s the one who can cause the most danger

Meanwhile, agent of the former Stade Rennes attacker Deco has told Globo Esporte that Liverpool ‘do like’ Raphninha.

The former Barcelona and Chelsea midfielder confirmed ‘approaches’ were made during the summer but Leeds wanted to keep the skilful ace for another season.

So far this season Raphinha has scored three times in the Premier League for Marcelo Bielsa’s side – earning a 7.10 average Sofascore rating in the process.

Signing additional options in attacking areas is among the list of next priorities for Reds’ boss Jurgen Klopp.

Predominantly a right-winger, Raphinha can play across the frontline and boasts an array of attributes that make it clear to see why there is indeed interest.

Valued at £28.80million and under contract in Yorkshire until 2024 (Transfermarkt), Leeds hold all the cards but judging by Deco’s disposition, a move away could be the Brazilian’s destiny. 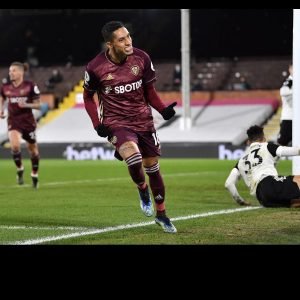 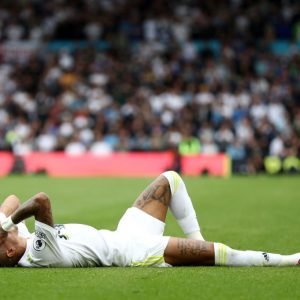