Liverpool midfielder Fabinho has been discussing the possible avenues available on returning from international duty.

Both he and Alisson Becker are set to fly back from South America in the early hours of Friday morning following the World Cup qualifier against Uruguay in Manaus.

As the Reds face Watford for the Premier League’s early kick-off on Saturday, the Brazilian duo were always facing a race against time to be back.

Now, the 27-year-old has admitted to Brazilian press that it’s unlikely either Samba star will be at Jurgen Klopp’s disposal.

Fabinho also claimed that the Anfield club are weighing up whether to bring both back to England to face quarantine or head straight to Spain ahead of the clash with Atletico Madrid on Tuesday.

Prior to the break, the 17-cap ace had only missed one league game this season for Klopp’s side. Meanwhile, Alisson had played every minute for the unbeaten Reds.

Whilst both Brazilian’s will be sorely missed, by far the most sensible option would appear to be allowing both men to spend the next few days in Spain.

Albeit far from ideal, adversity seemed to follow Klopp’s side last term and number two stopper Caoimhin Kelleher impressed when called upon in Alisson’s absence and will be trusted to shine once more.

In midfield, Trent Alexander-Arnold’s return to fitness will likely see utility man James Milner shore up the centre of the park.

Should James Milner Start In Midfield Against Watford? 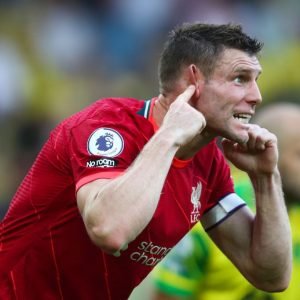 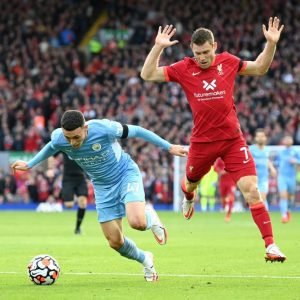