The Reds were recently credited with holding an interest in the 21-year-old alongside Manchester United, Real Madrid and Manchester City.

Tchouameni established himself as a regular for the Ligue 1 side last season and has since broken into Didier Deschamps’ national team plans.

According to Spanish newspaper Marca, as cited by Anfield Agenda on Twitter, Monaco will demand a premium fee for the Frenchman.

So far this season, Tchouameni has scored twice in 15 appearances across all competitions.

Predominantly a defensive-minded operator, the French ace was described by Cesc Fabregas as being a player with ‘potential to be a complete midfielder’ – perhaps importantly given the prowess of current incumbent Fabinho.

Valued at £31.5million and under contract in France until 2024 (Transfermarkt), the mooted asking price for a player with a sky-high ceiling is relatively reasonable.

Having ended the last transfer window in profit, finding funds for such deals should be no issue. 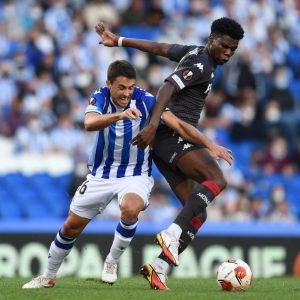 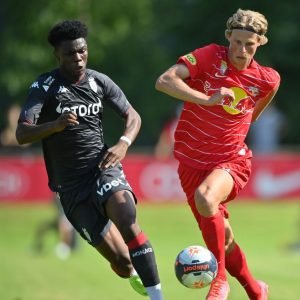