Liverpool have been named among the clubs in pursuit of AS Monaco midfielder Aurelien Tchouameni.

The Reds are reportedly interested in the 21-year-old alongside Juventus and Premier League rivals Chelsea.

Tchouameni has been attracting strong attention from around Europe following a host of impressive performances for both club and country.

According to a report from Tuttosport, as cited by Monascope7 on Twitter, Liverpool are among the clubs that will ‘follow’ the French international.

The report claims that the interest in the five times capped ace ‘is hot’ as a 2022 transfer becomes increasingly likely.

So far this season Tchouameni, who was described as ‘extraordinary’ by Paul Pogba, has scored twice in 15 appearances across all competitions.

Albeit Jurgen Klopp was insistent that the likes of Harvey Elliott, Curtis Jones and Naby Keita could fill the Wijnaldum void, recent injuries to all three would suggest an addition may still be necessary.

With an ageing Jordan Henderson, Thiago and James Milner in situ, Tchouameni could be part of the new regime at Anfield.

Valued at £31.5million and under contract in France until 2024 (Transfermarkt), the mooted €45million (£38.2million) is highly reasonable. 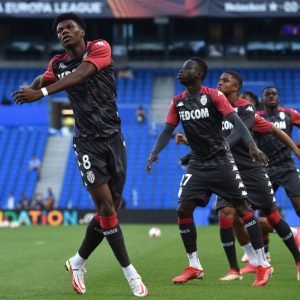 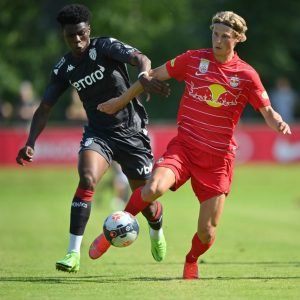