Liverpool forward Mohamed Salah was once again the star of the show as the Reds demolished Watford 5-0 at Vicarage Road.

Salah was on unstoppable form and capped off a superb all-round display with a mesmeric goal in front of the travelling Kop.

That strike made it eight goals in eight consecutive games for Jurgen Klopp’s side despite continued off-field speculation regarding a new contract.

Now, according to a report from The Mirror, as cited by The Anfield Buzz on Twitter, the 29-year-old’s agent, Ramy Abbas, has headed to the UK to finalise the new deal.

If ever a man was deserving of a new and improved contract, it’s Salah right now.

Seemingly enjoying the form of his life, despite previous lofty heights, the Egyptian King is showing no signs of slowing down and already has 10 goals and four assists in just 10 appearances this term.

Ultimately having to replace the £90million valued superstar would be an expensive and perhaps currently impossible venture given the winger’s levels.

Do Liverpool Need To Break The Bank For Mohamed Salah? 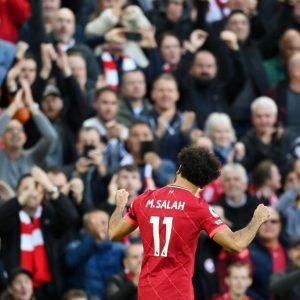 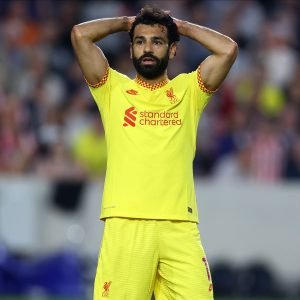