Victories over your arch-rivals are always memorable occasions that live long in the memories of supporters.

Despite recent superiority over their greatest competitors in Manchester United, Jurgen Klopp’s Liverpool side have struggled to show their teeth in matches at Old Trafford.

That all changed on Sunday afternoon as the Reds swept aside a disjointed home side with five unanswered goals.

In the aftermath of the thumping success, Liverpool’s key men took to Twitter to celebrate.

Goals from Naby Keita and Diogo Jota set the visitors on their way before that man Mohamed Salah struck a hat-trick – the first player to do so in the Premier League at Old Trafford.

The Egyptian took a personal tally to 10 league strikes, three ahead of Jamie Vardy as well as adding five assists.

Previous visits to Manchester have left Kopites wondering what might’ve been having struggled to capitalise on their dominance as an overall side.

This was nigh on the complete performance from Liverpool and one that will once again stamp their authority on what looks to be an enthralling title race.

Klopp’s men will now face Preston North End in the Carabao Cup on Wednesday before welcoming Brighton & Hove Albion to Anfield on Saturday.

Who Was Your MOTM v Manchester United? 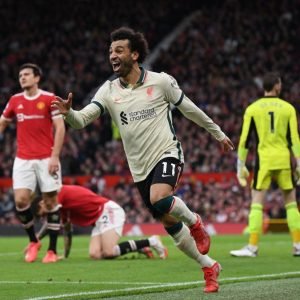 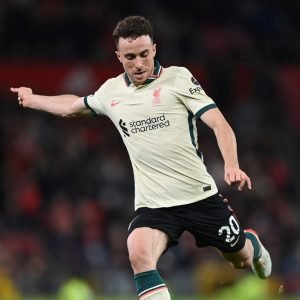 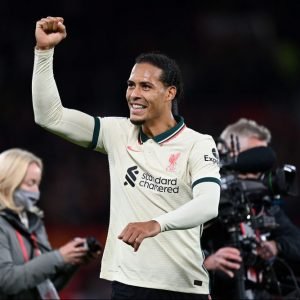 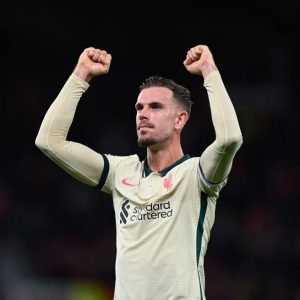