The 28-year-old is set to enter the final eight months of a contract at Stamford Bridge and a renewal is yet to be agreed upon.

Rudiger has been in superb form this season for the Blues and is believed to be demanding a wage increase to stay in London.

According to a report from Eurosport, as cited by LFC Transfer Room on Twitter, the Reds are being ‘kept in the loop’ regarding the German.

The report claims that the 48-cap ace is ‘most likely to leave Chelsea’ at the end of the season as European clubs wait in the wings.

So far this term Rudiger, who was described as an ‘absolute leader’ by Thomas Tuchel, has earned an impressive 7.14 average Sofascore rating from eight Premier League outings.

Whilst this report should come with plenty of caveats given the likelihood of Jurgen Klopp pursuing another experienced centre-back, there are certainly upsides to the possibility.

Signing a player of Rudiger’s pedigree for nothing is an opportunity that cannot be ignored and any high wage demands would be supplemented by not paying a transfer fee for the German.

Klopp has already signed Joel Matip on a free previously and could repeat the trick with the German powerhouse.

Valued at £31.5million (Transfermarkt), Liverpool would be wise to remain attentive to the situation. 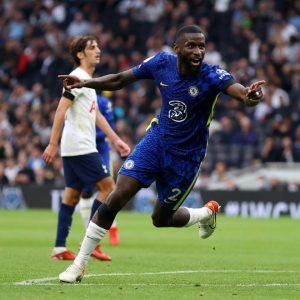 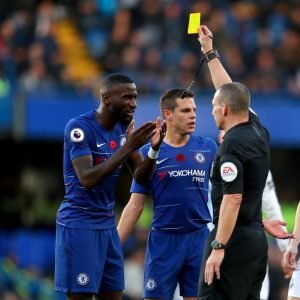