The 18-year-old has been sensational since completing the switch to Germany from Birmingham in 2020 for an initial £25million (Sky Sports) and the Reds have been widely linked with a move.

Premier League rivals Manchester United, Chelsea and Manchester City are also believed to be monitoring the teenager ahead of a possible return to the UK.

That’s according to a report from the Mirror, as cited by LFC Transfer Room on Twitter.

❗️𝗡𝗘𝗪: Liverpool lead the race to sign Jude Bellingham next summer. Liverpool are now making plans to bring the teenage midfielder back to the UK after his mature displays for BVB & England. Klopp has not been put off by Bellingham’s price tag.

The report claims Jurgen Klopp has ‘identified’ the 10-cap England starlet to strengthen the midfield department at Anfield.

So far this season the man described as a ‘fantastic footballer’ by Mats Hummels has scored three times and provided nine assists in 22 appearances across all competitions.

Valued at £63million and under contract at Dortmund until 2025 (Transfermarkt), paying the mooted £90million for the teen would still represent value for money.

Whilst splashing out such figures hasn’t been second nature to the club in recent years, transformational signings have often been funded under Klopp and the German manager will likely view Bellingham in the same manner.

Still only 18, the box to box midfielder would be offering over a decade of service to the Reds and has the ability to lead the club to glory for many years to come.

Already an elite performer at the top level, the Englishman would be ready to impact Klopp’s side from the outset and could provide an instant replacement for James Milner as well as a long-term successor for Jordan Henderson. 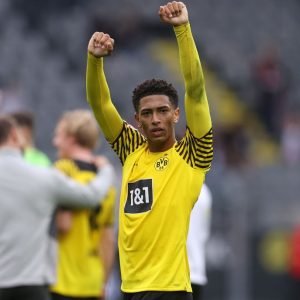 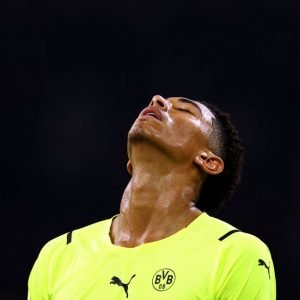