Liverpool are expected to make efforts to bolster their attacking firepower in the not too distant future.

Despite already possessing one of the most feared frontlines in Europe, the Reds may look to add to the options at Jurgen Klopp’s disposal.

Heavily linked with FC Porto winger Luis Diaz in recent months, there is another name on the continent billed as a possible Anfield arrival.

Villarreal star Arnaut Danjuma has been a revelation since signing for the La Liga club and Klopp is believed to be a huge admirer.

That’s according to reputable journalist Fabrizio Romano when speaking on his popular Here We Go podcast.

A player they (Liverpool) really love is Danjuma, the winger of Villarreal. He’s very good, but he’s not leaving in January. I’m told it’s impossible, that the player is going to stay until the end of the season.

So far this season Danjuma – signed from AFC Bournemouth for £21.3million in August (Sky Sports) – has scored nine times and provided three assists in 18 appearances across all competitions.

Valued at £22.5million and under a new contract in Spain until 2026 (Transfermarkt), signing Danjuma just six months after arriving always seemed an unlikely venture.

However, so strong is the lure of Liverpool that the club should be confident of landing the five-cap Dutchman should they push hard enough.

Predominantly operating from the left-wing across an impressive early career, the 24-year-old would provide direct and much-needed competition for Sadio Mane.

Boasting a wide range of attacking attributes as well as blistering pace, it’s clear to see why Klopp would pursue Danjuma and this is a deal that would certainly make plenty of sense. 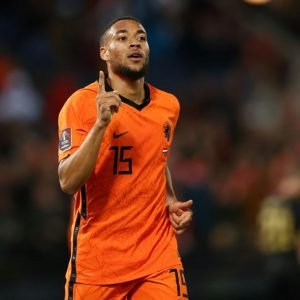 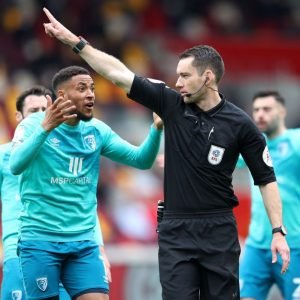