The 25-year-old has been linked with a move to the Reds since the summer and did little to harm his credentials in two UEFA Champions League clashes against Jurgen Klopp’s side.

Now as January approaches it would appear that the Anfield club are stepping up their pursuit of the 7.19 Sofascore rated Ivory Coast international.

According to a report from Italian outlet Ansa, as cited by LFC Transfer Room on Twitter, Liverpool have lodged their first bid.

NEW: Frank Kessie has ‘received a very interesting offer from Liverpool’. With AC Milan having resigned themselves to the fact that he will not renew his contract with the Italian side.

Whilst the report doesn’t go into detail about the offer for the 52-cap ace, the interest has been widely reported previously.

So far this season Kessie has scored five times and provided one assist in 21 appearances across all competitions.

Valued at £43.2million and out of contract in Milan at the end of the season (Transfermarkt), signing the powerful Ivorian for nothing would be an extraordinary piece of business.

Predominantly a central midfielder, Kessie would bolster the options whilst also operating in the number six role and would therefore provide much-needed cover to Fabinho in Klopp’s ranks.

Possessing plenty of impressive attributes, it’s clear to see why the Reds would want to get ahead in this particular race. 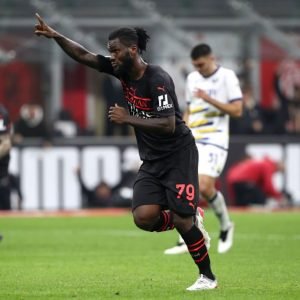 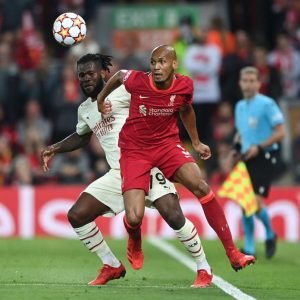