Liverpool continue to be linked with a sensational swoop for West Ham forward Jarrod Bowen.

The Reds have been extensively indexed to the 25-year-old ever since Jurgen Klopp admitted a strong admiration for the ace.

Now as the former Hull City man enjoys a stellar 2021/22 campaign, the speculation around a big move intensifies.

According to a report from Football Insider, as cited by Transfer News Live on Twitter, the Anfield club are attentive to the versatile star and the intrigue could well be mutual.

🚨 Jarrod Bowen is open to the idea of making a transfer to Liverpool in the summer..

The report claims that Liverpool are ‘keeping close tabs’ on Bowen and that the Englishman signed for £20million (BBC) is ‘keen’ on the switch.

Following a brace against Norwich City, the talented left-footer has scored eight and provided 10 assists in 30 appearances across all competitions this season.

Valued at £31.5million and under contract in London until 2025 (Transfermarkt), the Reds would likely have to meet any demands in full to land Bowen.

Greatly admired for a non-stop work rate, it’s clear to see why Klopp would be a fan of the ace’s attributes.

Operating from the right-hand side, for the most part, Bowen would provide an alternative option to Mohamed Salah whilst also being able to play in various attacking positions.

Should the Egyptian’s contract saga rumble on to an unpleasant conclusion, the West Ham star could be the long-term replacement. 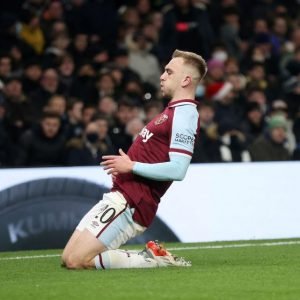 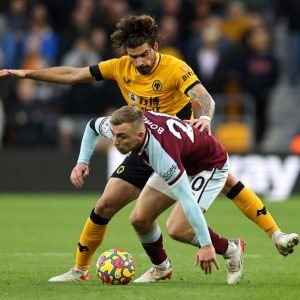