Liverpool have been linked with what would be a sensational move for Juventus forward Paulo Dybala previously and may look to rekindle their interest in the wake of recent developments.

The 28-year-old is out of contract in the summer and was expected to renew terms to remain at the Allianz Stadium beyond this season.

However, the Argentina international could be set to end a seven-year affinity with I bianconeri and move onto pastures new.

That’s according to journalist César Luis Merlo, as cited by Football Transfers on Twitter.

🚨 BREAKING: Paulo Dybala 🇦🇷 has decided NOT to renew the contract with Juventus that expires on June 2022. The footballer was upset that the club changed the conditions for his new bond. He'll be ready to hear offers from other clubs today. #Juventus

The 31-cap Argentina ace is believed to be on the radar at Anfield, as well as at Manchester United and Tottenham.

This season Dybala – once hailed as ‘incredible talent’ by Alessandro Del Piero – has scored nine times and provided four assists in 20 appearances across all competitions.

Valued at £45million and out of contract in six months (Transfermarkt), it’s imperative that clubs such as Liverpool are watching this situation.

The Reds are in need of added attacking impetus and Dybala’s astonishing track record makes the Argentine a leading candidate to strengthen the ranks.

Predominantly a central operator, the former Palermo star would provide much-needed support and ultimately a replacement for Roberto Firmino.

Simply put, this is a possibility that Reds’ boss Jurgen Klopp has to be all over. 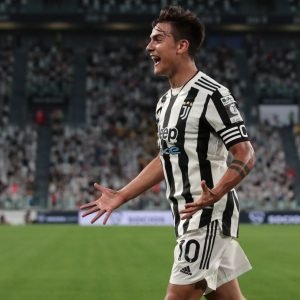 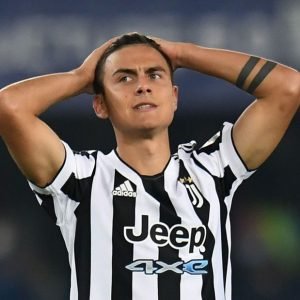