Liverpool are reportedly among a host of clubs to have ‘shown an interest’ in Fulham starlet Fabio Carvalho.

The Reds have been heavily linked with a move for the 19-year-old and current manager Marco Silva is believed to want the future resolved sooner rather than later.

"I expect, during this month, an answer from him."

Now, a report from TEAMtalk has claimed that the Anfield club are keen on the attacking midfielder and could strike in the summer.

The report claims that West Ham and Southampton are also interested whilst it’s Liverpool and Tottenham are ‘firmly at the front of the race’ for the six-times capped England Under 19 ace.

This season Carvalho – described as ‘lively’ by Scott Parker – has scored four times and provided one assist in 14 Championship appearances.

Valued at £3.15million and out of contract at the end of the season (Transfermarkt), signing the highly-rated teen would be a major coup for the club.

Having already amassed 21 senior outings – including four and a goal in the Premier League –  there can be little doubting Carvalho’s status as a hot prospect.

Predominantly an attacking midfielder, the Portugal-born prodigy would join the likes of Curtis Jones, Harvey Elliott and Kaide Gordon as exciting attacking prospects already in situ on Merseyside.

Available at a likely affordable compensation fee in just six months time, it truly is a no-brainer that Liverpool should be looking to raid Fulham once more. 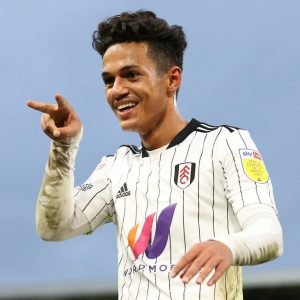 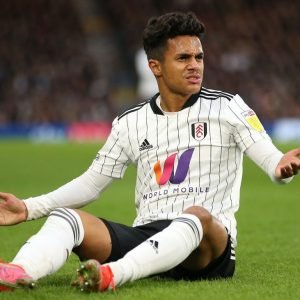