Liverpool returned to winning ways in the Premier League with a 3-0 victory over Brentford at Anfield.

Far from being at their flamboyant best in the first-half, it was nigh on plane sailing for the Reds after Fabinho gave Jurgen Klopp’s side the lead before the break.

Second-half goals from Alex Oxlade-Chamberlain and Takumi Minamino rounded off the afternoon as the hosts moved back into second place.

Taking to Twitter after the match, Kopites were left impressed with the performance of their 28-year-old Brazilian.

Great performance and totally dominant. Could of been 5-0. Hendo, Fab & Jones were superb. It helps when you have someone stretching. Ox wasn’t unreal but he stretched play & got his goal. Back 5 sound but people, Trent is playing in his own world. He’s stupidly good!

Fabinho taking the AFCON situation in his own hands, 3 goals in 3 games. My striker.

Matip, Henderson, Fabinho & Firmino fantastic today. The spine we need if we challenge in Jan

Fabinho is ridiculously good at football

Fabinho MOTM by a country mile. Incredibly important to this team.

This season the former AS Monaco man has scored four times and provided one assist in 23 appearances across all competitions.

Si important is the Brazilian ‘lighthouse’ to this side that his absence is perhaps as hard-felt as that of Virgil van Dijk and Mohamed Salah.

Albeit the Reds were as fluent as previous incarnations, three points were the key and thanks to Fabinho and co the Anfield crowd weren’t disappointed.

Often overlooked by rival fans, Kopites are all too aware of the quality the £54million valued ace possesses.

Was Fabinho Your MOTM Against Brentford? 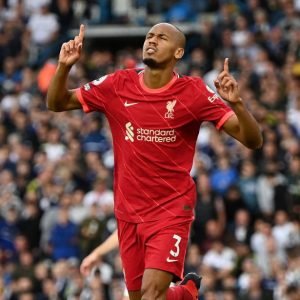 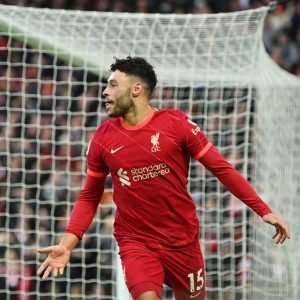