Liverpool have found themselves probably the worst-hit side due to the ongoing Africa Cup of Nations.

Whilst clubs up and down the Premier League are missing key African stars, the absence of Mohamed Salah and Sadio Mane is a huge loss to the Reds.

Having overcome Shrewsbury Town in the FA Cup, a front three of Diogo Jota, Takumi Minamino and Roberto Firmino were unable to find a way past a 10-man Arsenal on Thursday night.

Liverpool went with Diogo Jota, Roberto Firmino and Takumi Minamino up front against Arsenal in midweek, but they could play Divock Origi through the middle here. Whoever is in their attack, they should have enough to beat Brentford at Anfield. The Bees put on a very disciplined defensive performance when they lost 1-0 to Manchester City over Christmas, but they shipped four goals against Southampton on Tuesday, which is not exactly ideal preparation for this game.

The 64-year-old tipped a 2-0 victory for the hosts as the Reds look to move back into second place in the Premier League.

Whilst this game may still come too soon for Divock Origi, the likes of Alex Oxlade-Chamberlain and Curtis Jones could stake a claim for a starting berth in the forward line.

Klopp will be no doubt be wary of the threat posed by Brentford following an enthralling 3-3 draw in the reverse fixture.

On that night the then newly-promoted hosts were able to impose themselves on the Liverpool defenders and all too often won their individual battles.

On this occasion, however, the German manager will want far greater control of proceedings and will be hoping to strike a balance for the coming weeks in an attacking sense. 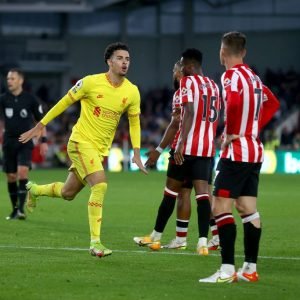 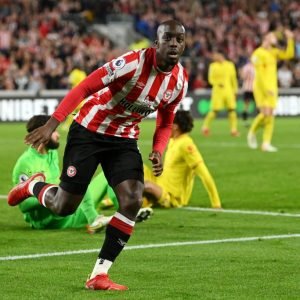 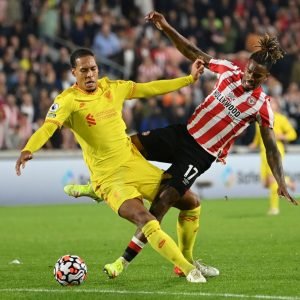