The Reds have been extensively linked with a move for the 25-year-old in recent months and are believed to have scouted the Columbian on numerous occasions.

Now a fresh report from Spanish outlet El Nacional has claimed that the Anfield club are the frontrunners for the deal despite interest from Barcelona.

The report claims that Jurgen Klopp is ‘desperately looking for reinforcements’ in the attacking department and the 31-cap Columbia star is ‘one of the big candidates’ to arrive.

This season Diaz – described as ‘fantastic’ by Vítor Bruno – has scored 15 times and provided six assists in 27 appearances across all competitions.

Valued at £36million and under contract in Portugal until 2024 (Transfermarkt), the report suggests that Liverpool can ‘easily pay’ the asking price.

Previously mooted to have a £67million release clause, shelling out such an amount hasn’t come as second nature to the Anfield club in recent years.

However, with the squad in need of a refresh, perhaps the time has come for further big-money incomings.

Predominately a left-winger, Diaz boasts an array of outstanding attacking attributes that would provide a welcome addition to Klopp’s options.

Would Luis Diaz Be A Good Signing? 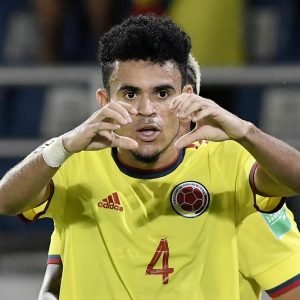 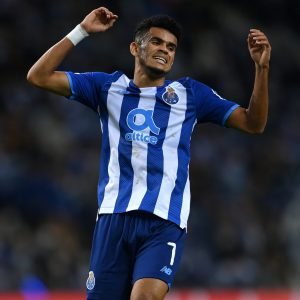