Liverpool fans were treated to a glimpse of the potential in Harvey Elliott at the start of the season as the teenager made an impact early on.

However, the early promise was met with disappointment when the 18-year-old was stretchered off against Leeds United with a badly dislocated ankle.

Unsurprisingly, many Kopites were delighted to see their talented teen back…

This kid is the next Messi

look how at that smile man, so happy for him pic.twitter.com/bEEuzsa8xY

What a talent, can’t wait to have him back. https://t.co/7LankH4Nvj

Elliott returned to Merseyside at the start of the campaign having scored seven and provided 11 assists whilst on loan at Blackburn Rovers last term.

Liverpool will be back in action on Thursday night in the Carabao Cup semi-final second leg against Arsenal, although it’s unlikely the former Fulham prospect will feature.

Absolutely huge news for both player and Klopp alike.

Clearly, the German manager was willing to put faith in the skilful starlet and should a successful comeback be completed, it shouldn’t be too long before we see Elliott back amongst the competitive action.

Perhaps the upcoming FA Cup fourth-round tie with Cardiff City in front of an adoring Anfield would be the ideal stage for the £13.5million valued talent… 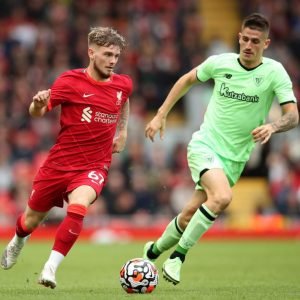 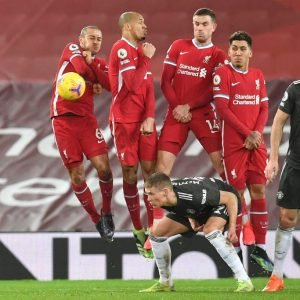