Liverpool are reportedly ‘stepping up’ their pursuit of Fulham starlet Fabio Carvalho.

The Reds have often been named amongst the leading protagonists to land the 19-year-old and are once again at the forefront of speculation.

Out of contract in the summer and already a first-team regular in London, Tottenham, Leeds and West Ham are all in the mix to sign the attacking midfielder.

However, according to a report from Football Insider, as cited by Pete O’Rourke on Twitter, the Anfield club are preparing to move forwards with their chase.

That news has been met with glee from one Kopite as TEAMtalk claims a deal for the England Under 18 ace could be struck for just £5million.

Valued at £3.15million (Transfermarkt), spending the mooted £5million to get the deal over the line immediately would be a no-brainer.

Whilst the Portugal-born youngster will be available as a free agent in a matter of months, Liverpool would still be required to pay a ‘significant compensation fee’ in a similar mould to the deal that saw Harvey Elliott become a Red.

Capable of playing in a variety of attacking positions, Carvalho would fit the bill of recent captures as well as being a welcome addition to Jurgen Klopp’s squad and perhaps even a surprise star at the business end of this season.

Should Liverpool Attempt To Sign Fabio Carvalho This Month? 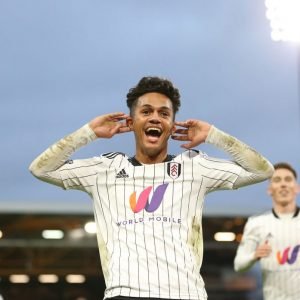 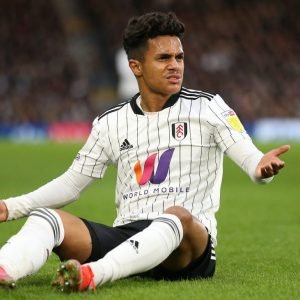