Liverpool have reportedly made a ‘serious’ approach for Borussia Monchengladbach midfielder Denis Zakaria.

The Reds have been named alongside Bundesliga giants Bayern Munich and Borussia Dortmund as the potential suitors for the 25-year-old.

Those three clubs are believed to be the ‘frontrunners’ amidst interest elsewhere from Juventus and Manchester United.

That’s according to a report from ESPN, as cited by Football Transfers on Twitter.

🚨 Liverpool, along with Bayern Münich and Dortmund are the frontrunners to land Borussia Monchengladbach midfielder Denis Zakaria 🇨🇭 this month. #LFC #FCB #BVB

The report claims that Monchengladbach are ‘open’ to allowing the 40-cap Swiss international leave this month.

This season Zakaria – who was likened to Toni Kroos – has scored twice and provided one assist in 15 league outings.

Valued at £24.3millon and out of contract at the end of the season (Transfermarkt), there is certainly scope for a club to take the bull by the horns and get this deal done.

Whilst the Anfield board would likely be loathed to shell out a fee for a player available for nothing in a matter of months, spending a previously mooted £6million now would still represent extraordinary value for money.

Predominately a defensive-minded midfielder, Zakaria would provide much needed natural cover for Fabinho as well as still being capable of operating in more advanced positions.

Boasting strong attributes in both the attacking and defensive department, Jurgen Klopp would surely welcome the Swiss star with open arms. 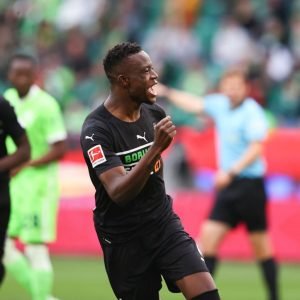 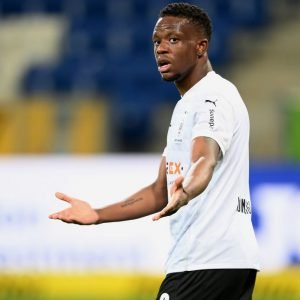