Liverpool had goalkeeper Alisson Becker to thank as the Reds capitalised on a slip from Manchester City.

Nothing less than a victory would suffice for Jurgen Klopp’s side after the previously runaway Premier League leaders dropped points on Saturday night.

Despite making a fast start to proceedings at Selhurst Park, the Merseysiders were heavily reliant on the Brazilian stopper on numerous occasions.

Alisson is just a cheat code.

Dreadfully brittle second half from #LFC. Alisson the saviour, but even his exceptional performance might not be able to hold back the tide at this rate. 6mins plus stoppage time to come.

Alisson is so good.

We’re forever grateful for Alisson saving us every game when needed, let’s not forget that.

Alisson was awarded a 7.10 Sofascore rating for a performance containing four saves and one high claim.

Never again should this man go under the radar.

This was a monumental display from the £54million valued stopper who once again proved he is every bit in the conversation for best goalkeeper in the world right now.

Perpahs the best save of the lot came from a situation that was ultimately flagged offside but was further proof of the Brazilian’s frankly superhuman ability to deny attackers from point-blank range.

If the Reds are indeed going to catch City or achieve anything this season for that matter, Alisson will almost certainly have a huge part to play.

Is Alisson The Best Goalkeeper In The World? 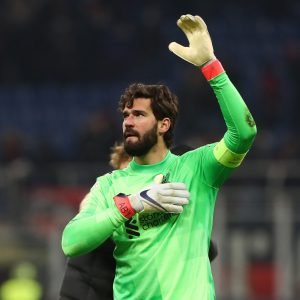 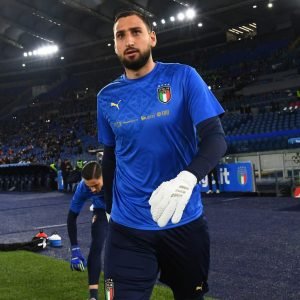