Liverpool have the chance to seize on a rare mistake from Manchester City and close the gap at the top of the Premier League.

The Reds head to London with an additional incentive to face a Crystal Palace side on the rise under Patrick Vieira.

Despite still being 12 points behind the runaway leaders, Jurgen Klopp’s side has two games in hand and still have to play their recent rivals later on in the campaign.

Writing for BBC Sport prior to the City slip, former Anfield hero Mark Lawrenson suggested that the clash at Selhurst Park will be anything but straightforward.

Like Arsenal, Liverpool also come into this game on the back of a huge cup game and, as with the Gunners, I think it could affect them on Sunday. While Mohamed Salah and Sadio Mane are away, Liverpool have to work harder for a breakthrough whoever they play, and Palace are good enough defensively to make it really difficult for them.

Lawrenson predicted a 1-1 draw in South East London in a result that would seriously hurt the Liverpool title tilt.

Liverpool will remain without Sadio Mane. Naby Keita and Mohamed Salah, but could welcome Alex Oxlade-Chamberlain back into the fold.

If any extra motivation was needed then Southampton gave it to the Reds last night.

Albeit Klopp’s men will undoubtedly miss Salah and Mane in particular, the form of Diogo Jota will be a huge plus point in recent weeks and will give Liverpool every chance here.

With a mini-break following this clash and the FA Cup fourth-round tie with Cardiff City next up, this contest needs one huge effort from this group before welcoming back their AFCON stars, Thiago and perhaps Harvey Elliott. 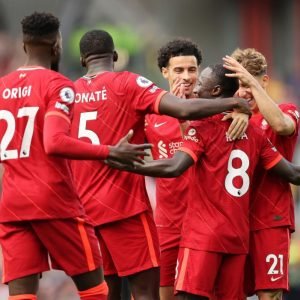 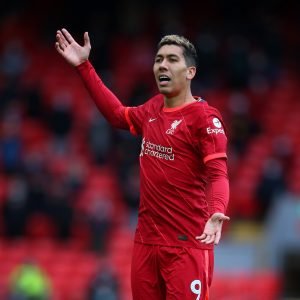 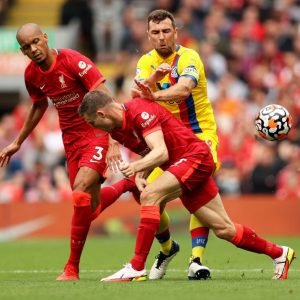