Liverpool have reportedly ‘pencilled in’ a medical for FC Porto winger Luis Diaz.

A delegate of officials are believed to be heading to South America as the Reds attempt to seal a sensational £49million move for the 25-year-old.

Liverpool have pencilled in a medical for Luis Diaz in Argentina this weekend. A club delegation is en route.

Colombia will travel to Argentina tonight after their game with Peru in Barranquilla. #LFC

Previously it appeared as though the January window would fade away without a whimper before the Diaz transfer gained serious pace.

Unsurprisingly, supporters on social media were delighted with the news that the Colombian could be arriving at Anfield.

Now is game on 🔥🔥🔥🔥 pic.twitter.com/BWBjzGHrei

Diaz is the perfect long-term replacement for Mane. What a signing. 👏👏👏 https://t.co/haVCzj1Tif

What a beautiful day!! https://t.co/NWOo81dqhG

Noted for possessing electric pace and skill, Diaz has scored 16 times and provided six assists in 28 appearances this term.

Holding a perceived market value of £36million (Transfermarkt), Liverpool look to have acquired a bargain in the flying winger.

Already a serial trophy winner from spells in Colombia and Portugal, Diaz would appear to be on an upwards personal trajectory in terms of statistics.

Boasting an array of exciting attributes, it’s little surprise that Kopites are delighted to see the possibility of Diaz becoming a Red.

Are You Excited By The Prospect Of Signing Luis Diaz? 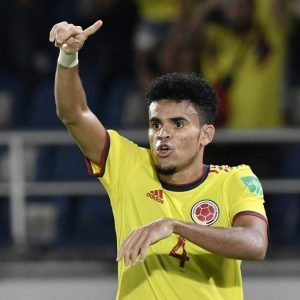 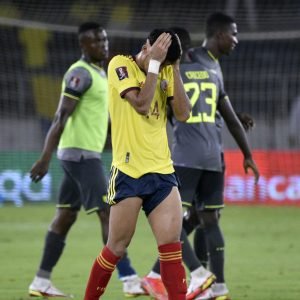