Former Premier League striker Noel Whelan has insisted that it is ‘just a matter of time’ before Liverpool sign Fulham starlet Fabio Carvalho.

The Reds missed out on securing the 19-year-old on deadline day despite seemingly agreeing on many facets of the transfer.

Since then there have been various reports stating that the Anfield club remains in the box seat, whilst others suggest interest elsewhere could yet complicate the deal.

Speaking to Football Insider, Whelan suggested that the switch is a mere formality.

Obviously, you don’t want to price yourself out of a massive move to a big club. That’s one thing. Yes, he’s young, yes, he’s got talent but you do not want to price yourself out of that dream move to Liverpool. To me, it seems like that is not going to be dead. That’s going to carry on and that deal, in my opinion, will be done. I think it’s just a matter of time. Obviously they couldn’t dot the i’s and cross the t’s during the January transfer window. But I’d be very surprised if this deal doesn’t get sorted out come the summer or a pre-arrangement. Liverpool want him, he seems to want to go.

The 47-year-old went on to describe the exciting attacking midfielder as the ‘perfect fit’ for Jurgen Klopp’s squad.

This season Carvalho has scored eight times and provided five assists in 22 appearances across all competitions.

Valued at £3.15million and out of contract in a matter of months (Transfermarkt), this deal has already become a complicated one.

However, with all the groundwork ready in place, the recruitment team at Anfield have already proven to be among the best in the business time and time again.

A strong finisher, dribbler and with an eye for a cutting edge pass (WhoScored), Liverpool may finally be about to land their long-awaited Philippe Coutinho replacement. 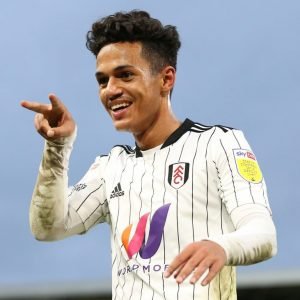 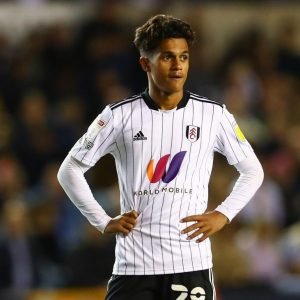