Liverpool have been heavily linked with a move for Borussia Dortmund midfielder Jude Bellingham in recent months and the admiration for the teenager is escalating.

The 18-year-old sensation has quickly become a star for both club and country following a string of outstanding displays.

Having played 90 minutes for the Three Lions against the Ivory Coast, former England striker Gary Lineker took to Twitter to hail the youngster.

What a player @BellinghamJude is going to be. Correction: what a player he already is. 👏🏻👏🏻

Bellingham has earned an impressive 7.01 average Sofascore rating from 25 Bundesliga outings this term.

So far this season the 12-cap ace has scored six times and provided 13 assists in 37 appearances across all competitions.

At such a tender age, Bellingham is already pulling up trees at the elite level and nigh on ran the show as England swept aside their opponents at Wembley.

As Reds’ boss, Jurgen Klopp continues to rejuvenate the Anfield ranks, adding the £67.50million valued starlet to the midfield department would be an extraordinary signing.

Capable of performing at the very highest level for over a decade yet, the Englishman can be viewed as a transformational signing and one the club should break the bank to get done.

Should Liverpool Go All Out For Jude Bellingham? 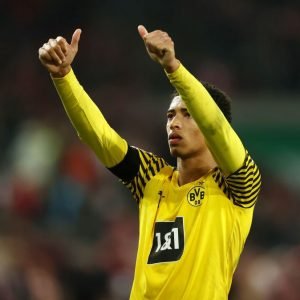 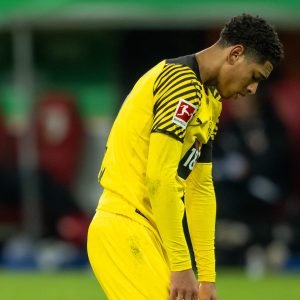