The 29-year-old has seemingly returned to peak form following a serious knee injury that ruled the Dutchman out for the majority of the 2020/21 campaign.

Having made a steady start to the new season, Van Dijk is now operating at an elite level once more.

We throw around the world-class tag way too easy these days. How many world-class players are there in the Premier League? Van Dijk is a world-class defender, he is the best in the world.

Bent also added Mohamed Salah and Alisson to the list whilst McCoist went on to hail Andy Robertson as a ‘top international class’ left-back.

Well, Van Dijk’s inclusion in the very highest echelons is a no brainer.

Not only has the Dutchman transformed Jurgen Klopp’s side from nearly men to serial winners, but he is threatening to achieve even greater heights this season.

Many Kopites will argue a case for each and every member of the current squad to be branded world-class in their own right.

However, those previously mentioned alongside Trent Alexander-Arnold, Fabinho and Sadio Mane would all have a serious case to put forwards.

Is Andy Robertson The Best Left Back In The World? 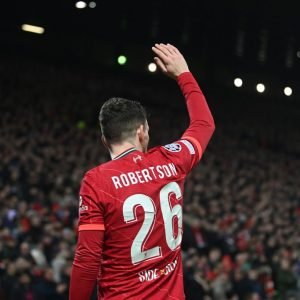 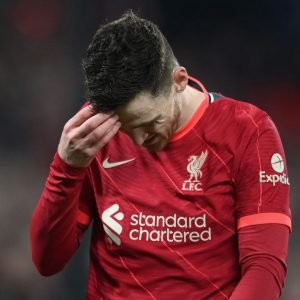