Liverpool are interested in signing Arsenal star Bukayo Saka, according to a report from Transfermarkt.

Saka’s current deal with the Gunners expires in 2021 and despite ongoing talks between the club and the player’s representatives, he has not yet put pen to paper on an extension

If the 18-year-old decides not to commit his future to Arsenal for the long-term, then they may be forced to sell him this summer rather than lose him for free in 2021 and if that does become the case, then it looks like Liverpool will be interested.

The emergence of Saka has been one of few bright spots in an otherwise disappointing season for the Gunners so far, given how well the teenager has played.

Saka has ten assists and three goals in 31 appearances this season and has shown his versatility by playing as a winger, a full-back and an attacking midfielder.

Liverpool’s ability to spend big money this summer may well be impacted by the global health crisis but if they could get an exciting youngster like Saka for a lower fee due to his contract situation then it could be a very clever piece of business. 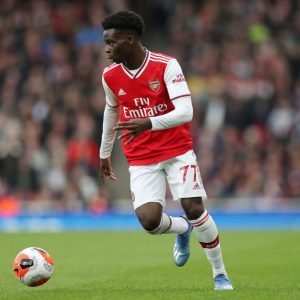 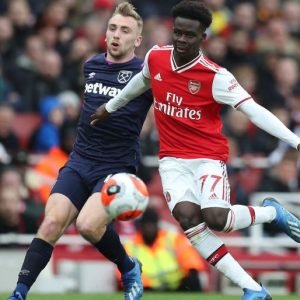