James Milner has heaped praise on Rhys Williams, following a strong performance from the youngster against Midtjylland.

Liverpool beat the Danish side 2-0 in the Champions League on Tuesday night, but the game was marred by a hamstring injury to Fabinho.

The Brazilian was replaced by Williams in the first half, with the Welshman making just his second European appearance, having appeared as a late substitute at Ajax last week.

The 19-year-old dealt with a pressurised situation impressively, playing well alongside Joe Gomez and helping Liverpool keep a clean sheet.

Missed the twelfth man at times tonight, but most important thing was to get the 3 points. Great performance from @rhyswilliams01 when he came on 🔥 #YNWA pic.twitter.com/rM3gDcVJi6

Having someone of Milner’s stature speaking so fondly of you can only be a good thing for Williams, who could potentially be heavily involved in the coming weeks.

Fabinho’s injury means Jurgen Klopp’s only fit, established centre-back is Gomez, although it is possible that Joel Matip will be back to face West Ham at Anfield on Saturday.

It could be that Williams is needed on occasions, though, with matches coming thick and fast for Klopp’s men.

The early signs suggest he can handle the pressure, but bigger tests than Midtjylland will come Liverpool’s way.

The hope is that the Reds don’t have to call upon the teenager, but a lot of that depends on the injury-prone Matip.

Should Williams start against West Ham on Saturday? 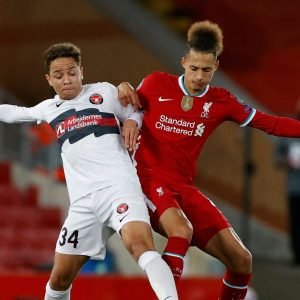 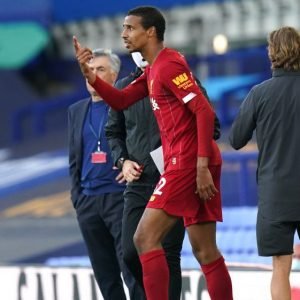