A number of Liverpool fans have welcomed an injury update on Virgil van Dijk emerged on Thursday night.

According to the Daily Mail, Van Dijk has started light recovery training, as he continues to overcome a cruciate ligament injury.

The 29-year-old has been out of action since the middle of last month, when he was on the receiving end of a dreadful challenge by Jordan Pickford. The Everton goalkeeper somehow didn’t receive his marching orders, while Van Dijk limped off the field and received the devastating news that he had picked up a serious knee issue.

It has been cruciate ligament injury that the Dutchman could miss the rest of the season, with his participation in Euro 2020 next summer also in doubt.

However, this fresh update suggests that Van Dijk is making positive progress, undergoing light training before moving on to the next stage of his recovery.

Any news surrounding the centre-back’s injury was always going to catch the eye of Liverpool supporters, considering he is one of the world’s most influential players.

These Reds fans took to Twitter to speak of their excitement at the update as they dream of seeing him grace the Anfield turf again at some point later this season.

ive missed seeing him so much

What a monster , wouldn’t be surprised to see this beast recover faster than other athletes. Either way don’t want him to feature this season at all, will need him for the next few years. 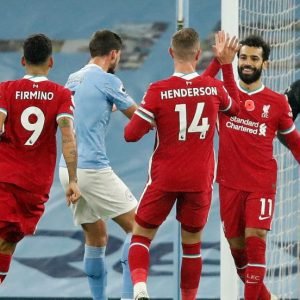 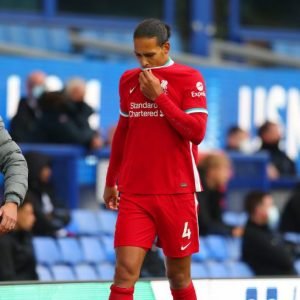