Liverpool are interested in signing Lens centre-back Loic Bade, according to Le10 Sport [via Sport Witness].

The Reds have the chance to bring in a defender this month, as Jurgen Klopp tackles life without injured pair Virgil van Dijk and Joe Gomez.

The Liverpool manager has indicated that there may be no new additions, but that hasn’t stopped a stream of players being linked with moves to Anfield, including RB Leipzig star Dayot Upamecano.

Bade is the latest target to emerge in that respect, with the report claiming Liverpool are ‘working behind the scenes’ to secure a deal for the 20-year-old.

AC Milan are also mentioned as a potential suitor, but they are more focused on signing Mohamed Simakan currently.

Not a huge amount is known about Bade, but his age and profile suit Liverpool down to the ground.

The Frenchman has an 85.5 percent pass completion rate in Ligue 1 this season, helping Lens sit ninth in the table.

It remains to be seen if a move comes to fruition, but Bade looks an exciting prospect who could help fill the centre-back void. 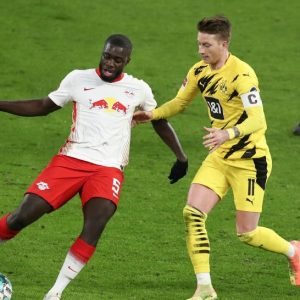 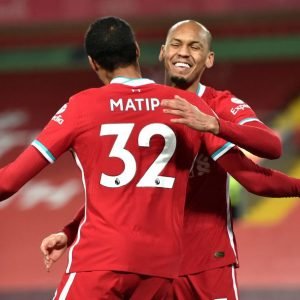