The onslaught of defenders linked with a move to Liverpool shows no signs of stopping and today was no exception as RB Leipzig duo Dayot Upamecano and Ibrahima Konate were linked with moves to Anfield.

Christian Falk, head of football at German publication Sport Bild, made the connection on Twitter as he revealed that interest in Upamecano especially was high, with Chelsea and Bayern Munich also keen on the 22-year-old Frenchman.

The pair have enjoyed a meteoric rise to prominence in the last 18 months and have formed a strong partnership at the heart of the Leipzig defence, illustrated by their healthy position in the Bundesliga table and impressive goals against column.

With many Kopites clinging to the hope that there will be a defensive arrival this month to ease Liverpool’s defensive injury woes, Twitter was awash with Reds fans giving their thoughts on Falk’s update on Upamecano and Konate.

We’ve collated a pick of the reactions, from the desperate to the optimistic…

Twitter: @LFCTransferRoom @cfbayern Doesn’t help us at all now tbh and Chelsea can splash the cash instantly, while we have… https://t.co/VHlnrCdh5Z (@01mJulian) 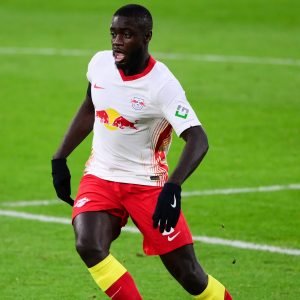 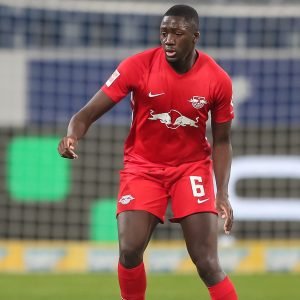