Paris Saint Germain sporting director Leonardo has told Kylian Mbappe that the Ligue 1 giants will not ‘beg’ the superstar to extend his stay amid reported interest from Liverpool.

The Reds have been long-time admirers of the striker and this could come as a boost to their chances of making the deal a reality as the Parisian club’s Brazilian director told France Football [via Get French Football News] that they won’t plead with the 22-year-old, saying:

I hope that they (Neymar and Mbappe) are convinced that PSG is a good place for a high level and ambitious player. We just need to find an agreement between their desires, their demands, our expectations and our means.

We are not going to beg: ”Please, stay.” It is more calculated than that. Those who really want to stay will stay. We speak regularly and I have good feelings on both of those matters.

This comes as a report from Spanish media outlet Sport suggests that Jurgen Klopp has high hopes of landing the World Cup winner.

Mbappe, who once lauded Liverpool as a ‘machine’, may seek out the opportunity to find a new challenge this summer after accomplishing everything there is to accomplish in France.

Pulling off deal for the world’s most valuable player (according to Transfermarkt) would be the coup to surpass all coups for Liverpool.

Whilst it is widely acknowledged any deal would have to be at least part-funded by a major departure from Anfield, landing Mbappe could guarantee years of elite attacking contributions.

The ultra-talented forward is capable of playing anywhere across the attack and his blistering pace is too much for many central defenders to handle.

Liverpool’s Champions League exploits could be of interest to the French star, as it’s one of the few major competitions he hasn’t already won in his short career to date.

Would You Replace Mohamed Salah Or Sadio Mane For Kylian Mbappe? 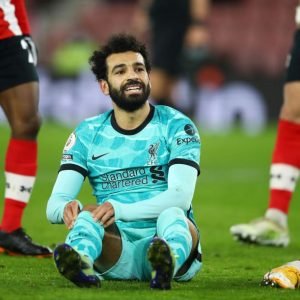 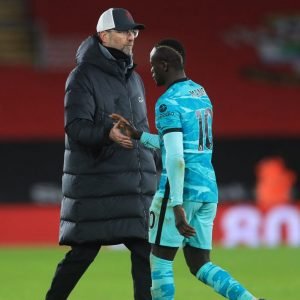 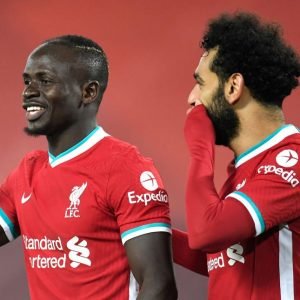