Liverpool are on the verge of signing Derby County youngster Kaide Gordon, according to the Daily Mail.

The 16-year-old will reportedly clinch a move to Anfield this week, with a £1million deal expected, plus add-ons taking it to £3million.

Gordon has already appeared for Derby’s first team this season, becoming the fourth-youngest player in the club’s history last month.

Described in the report as ‘one of the best players in Europe for his position and age’, the forward is clearly an exciting prospect who looks set to be the latest addition to Liverpool’s academy.

It is always a positive to see the Reds snap up the best young talent around, ensuring the club are not resting on their laurels.

Planning for the future is vital, with Jurgen Klopp keen on building a dynasty at Anfield, rather than a brief period of success.

Gordon could join Liverpool at just the right time, with the academy players now training at the same complex as the first team, growing as an individual around some of the biggest names in world football.

He will hopefully become a Red in the coming days and be a future star at Anfield for years to come. 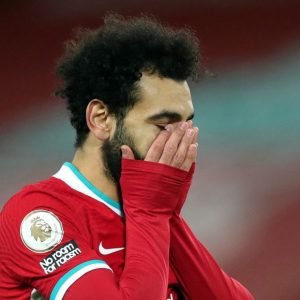 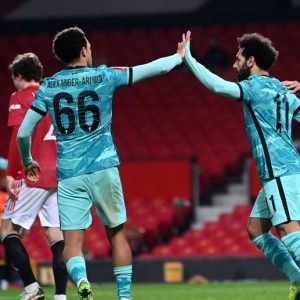