Liverpool‘s pursuit of Sevilla winger Lucas Ocampos may have been handed a boost after a fresh report from Argentina claimed that the 26-year-old is ‘keen’ on the move.

Having originally been cited in Spanish publication La Razon as a potential target for the Reds, who would use Takumi Minamino as a makeweight, this new report from the winger’s homeland publication El Intrasigente suggests that a deal could be done.

The report outlined that Ocampos’ former club River Plate maintain a vested interest in the Sevilla man’s next move due to a clause that means they could be set for a payday.

Ocampos has been an integral part of the La Liga side for some time now and helped to inspire last season’s Europa League success.

Capped five times by Argentina, the cultured ace – who is equally adept with either foot – was previously wanted by Liverpool’s Merseyside rivals Everton before joining Sevilla, where he was named the signing of the season in La Liga for 2019/20.

Under contract until 2024 and with a steep release cause believed to be set at £62m, a desire from the player to join as well as Minamino heading in the other direction could be important in making this deal a reality.

The signing of Ocampos would be a step in the right direction as Jurgen Klopp looks to build a squad to mount a sustained title challenge once again next season.

Recently, Sevilla’s director of football Monchi expressed his desire to sign the Japanese international and there could be a deal to be done there. 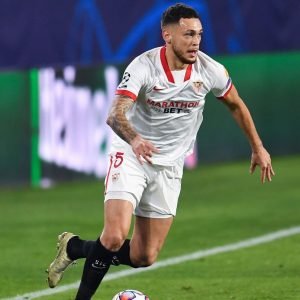 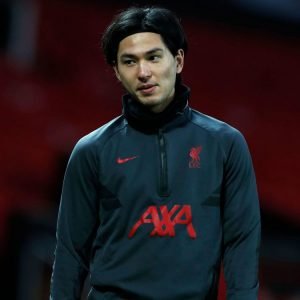