As an attacking force, Liverpool have previously been a joy to behold, with their famed front three in particular attracting admirers from far and wide.

However, a recent downturn in results and a litany of injuries across the squad has coincided with the previously untouchable attacking trio hitting the buffers somewhat.

Whilst Mohamed Salah continues to score goals at an astonishing level, Roberto Firmino has suffered a major crisis of confidence in front of goal. This had lead to many Kopites and suggestions from elsewhere claiming the Reds need to freshen up their striking options in the summer.

One of those more traditional strikers linked with a move to Anfield is Sevilla hotshot Youssef En-Nesyri. According to 90min.com, Liverpool are one of the clubs monitoring the 23-year-old, who has struck 17 goals in all competitions this season.

Plenty of the Reds faithful have been discussing the transfer links on Twitter. While one Kopite said that the Moroccan’s style of play reminded him of ex-Anfield predator Luis Suarez, others believe that En-Nesyri would be “another flop”, perhaps wary of the unsuccessful signing of Iago Aspas from La Liga a few years ago.

Twitter: @empireofthekop First time I saw him play he reminded me of Suarez… (@TonyHavaianas)

Twitter: @empireofthekop Depends, can he score against teams who stick 11 men in defence coz that’s how most premier league… https://t.co/De1NBDSSP7 (@Irongirl_1804)

Twitter: @LivEchoLFC From what I have read, he hasn’t got a great 1st touch and lacks game intelligence. (@DoctorFun_LFC) 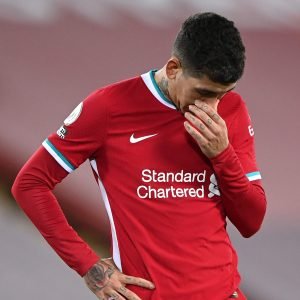 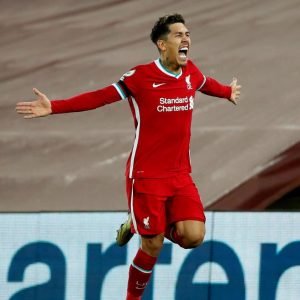