Liverpool winger Sheyi Ojo is believed to be a target for German Bundesliga side Bayer Leverkusen this summer.

This comes as cross park rivals Everton near the completion of a deal for Leverkusen wideman Demarai Gray just months after joining.

According to a report from All Nigeria Soccer, as cited by megasportsarena on Twitter, Ojo could be the man chosen to replace Gray at the Bay Arena.

The report claims that Leverkusen have ‘opened a line of communication’ for the 24-year-old England youth international billed as their ‘primary target’.

Since arriving at Anfield in 2011 as a teenager from MK Dons, Ojo has been sent out on loan six times, spending last season with Cardiff City scoring five and adding another seven assists in 41 Championship outings.

Overall the London-born ace has made 13 appearances for the Reds’ first team including eight Premier League runouts during the 2016/16 campaign.

Valued at £2.7million and under contract at Anfield until 2023 (Transfermarkt), any sale is unlikely to provide an excessive sum to the Liverpool coffers.

However, selling the likes of Ojo looks to be a crucial part of this summer’s transfer operation and the Reds should take Leverkusen’s reported interest seriously.

Capable of playing on either wing, there is no doubt therein lies a player with ability, unfortunately, he just happens to occupy the same space as Sadio Mane, Mohamed Salah and the very department Jurgen Klopp wants to bolster in the transfer window.

In danger of becoming an eternal loanee simply drifting from club to club, a permanent departure would surely be best for all parties this summer. 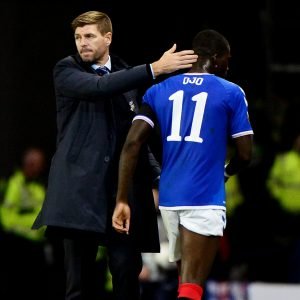 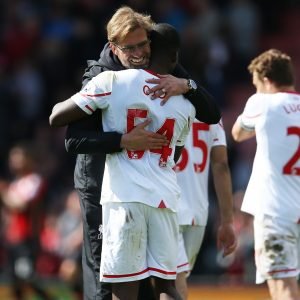