This comes as the Swiss international confirms his openness to a move away from the Reds whilst attracting interest from Serie A duo Napoli and Lazio.

Instead of seeking a replacement from elsewhere, Jurgen Klopp is said have a ready-made prospect already in the ranks on Merseyside.

According to a report from The Athletic, as cited by Anfield Edition on Twitter, the talented 18-year-old is considered primed to take over from the departing winger.

Twitter: Harvey Elliott is set to be the replacement for Xherdan Shaqiri, who is likely to leave this summer, with Jurgen Kl… https://t.co/MmmjTn5Ip4 (@AnfieldEdition)

Elliott spent last season on loan at Blackburn Rovers in the Championship and directly contributed to 18 goals in 41 league outings.

That form earned the teenager a new contract on his return and could be set to earn a place in Klopp’s plans for the 2021/22 campaign.

Already holding a market value of £13.5million despite his fledgeling years, Elliott has certainly captured the imagination of all who have crossed his path.

Utilised as a central attacking midfielder during Liverpool’s pre-season friendlies so far, perhaps there is an alternative role to simply acting as an understudy to Mohamed Salah.

While new signings are always craved amongst the fanbase, allowing the former Fulham academy prospect to take Shaqiri’s sporadic minutes and perhaps feature in domestic cups makes an abundance of sense.

Elliott isn’t the only teenage sensation staking a claim for first-team recognition as 16-year-old Kaide Gordon also pushes for a place in Klopp’s squad.

The future and hopfully the upcoming season certinly seems filled with promise. 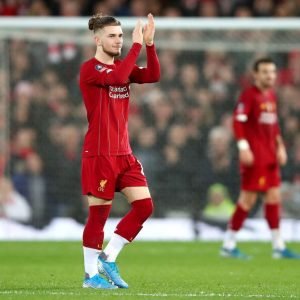 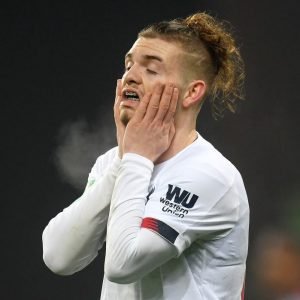