Liverpool are reportedly in line to compete for the signature of Borussia Dortmund superstar Erling Haaland next summer.

The Reds have been credited with an interest in the 21-year-old striker previously, along with a majority of the elite clubs in Europe.

Now, according to a report from Mundo Deportivo, as cited by PA Dugout on Twitter, the Anfield club are competing with Barcelona in pursuit of the Norwegian star.

The report claims that Liverpool are indeed ‘in the footsteps’ to sign the 15 times capped ace.

Signing Haaland would be a revolutionary transfer for whichever club can pull it off.

Valued at an eye-watering £117million and under contract until 2024 in Germany (Transfermarkt), the goalscoring phenomenon would be worth almost every penny of expenditure.

Reportedly available for a £68million release clause next summer, Liverpool would be wise to be at the front of that particular queue.

Jurgen Klopp is likely to seek a replacement for Roberto Firmino as the next phase of this squad evolves, Haaland should be under serious consideration. 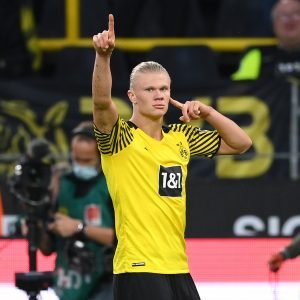 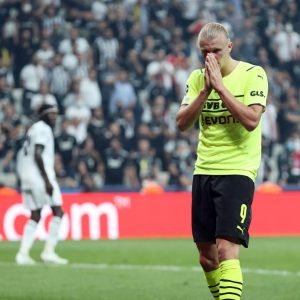